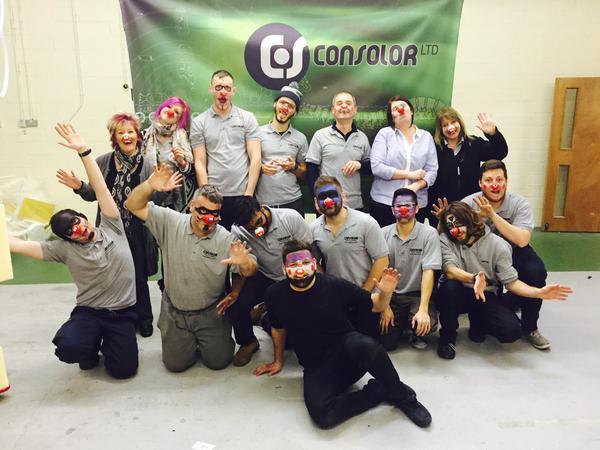 The team at Consolor’s head office had great fun on Friday when we put on our funniest faces in aid of Red Nose Day 2015.

Raising money for Comic Relief, staff competed for ‘Funniest Face’ – although some ended up looking a bit more scary than funny! Butterflies, aliens and even super heroes could be seen wandering around the office.

The addition of our big Red Noses also meant that anyone phoning in reached rather high-pitched sounding voices on the other end, although it didn’t last long as those noses aren’t the most comfortable of things.

We were thrilled to raise a total of £117.00 for such a great cause! Who do you think deserves the crown of Funniest Face 2015? Check out the pictures below and let us know over on Facebook or Twitter! 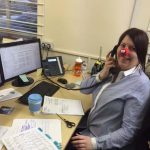 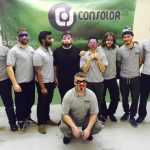 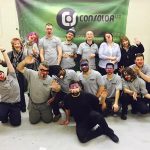 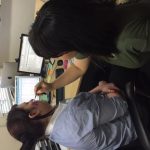 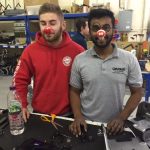 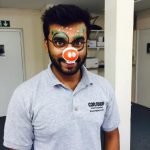 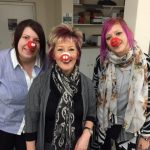 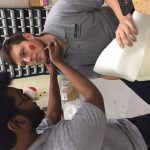 © 2022 Consolor | Specialists in Seating and Mobility for Disabled People.